NOTE: NYB does not host any 3d shoots. The following shoots are hosted by their respective clubs. This page is for informational purpose only

We suggest you call ahead to make sure the shoots are happening. 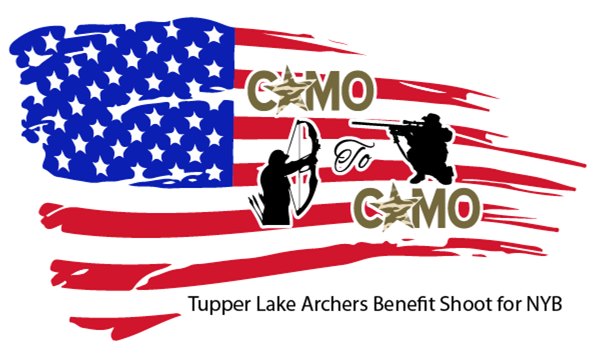 Note: Most shoots start at 7AM (Except Zombie Shoot). It is recommended the above host clubs be followed on social media (or contacted) to confirm dates, etc. Several can be found on our Booster pages.